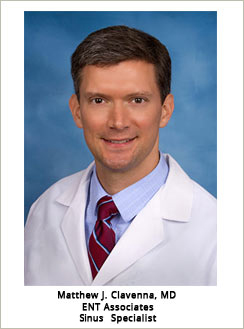 Our leading-edge approach to nose and sinus care ensures an accurate diagnosis for fast relief, so you can breathe easy. Once you are diagnosed, we will recommend proper treatment to ease the discomfort of rhinitis, sinus infections, chronic coughs, chronic nasal obstruction and many other nose and sinus problems. If your problem requires surgery, we offer the latest technology including image guidance and balloon sinuplasty:

Sinusitis is infection or inflammation of the lining of the sinus cavities. These are hollow spaces in your cheeks and around your eyes. Sinus infections often follow a cold and cause pain and pressure in your head and face.

Sinusitis can be either acute (sudden) or chronic (long-term). With chronic sinusitis, the infection or inflammation does not completely go away for 8 weeks or more.

Sinusitis can be caused by three things:

The same viruses that cause the common cold cause most cases of sinusitis.

When the lining of the sinus cavities gets inflamed from a viral infection like a cold, it swells. This is viral sinusitis. The swelling can block the normal drainage of fluid from the sinuses into the nose and throat. If the fluid cannot drain and builds up over time, bacteria or fungi (plural of fungus) may start to grow in it. These bacterial or fungal infections can cause more swelling and pain. They are more likely to last longer, get worse with time, and become chronic.

Nasal allergies or other problems that block the nasal passages and allow fluid to build up in the sinuses can also lead to sinusitis.

What are the symptoms?

The main symptoms of sinusitis are a runny or stuffy nose and pain and pressure in your head and face. You may also have a yellow or green drainage or drip from your nose or down the back of your throat (postnasal discharge). Where you feel the pain and tenderness depends on which sinus is affected.

Other common symptoms of sinusitis may include:

What are the symptoms of sinusitis vs. a cold or allergy?

Coughing is the body’s way of removing foreign material or mucus from the lungs and upper airway passages or of reacting to an irritated airway. Coughs have distinctive traits you can learn to recognize. A cough is only a symptom, not a disease, and often the importance of your cough can be determined only when other symptoms are evaluated.

A nonproductive cough is dry and does not produce sputum. A dry, hacking cough may develop toward the end of a cold or after exposure to an irritant, such as dust or smoke. There are many causes of a nonproductive cough, such as:

Nasal polyps are common, noncancerous, teardrop-shaped growths that form in the nose or sinuses, usually around the area where the sinuses open into the nasal cavity. Mature nasal polyps look like seedless, peeled grapes.

Often associated with allergies or asthma, nasal polyps may cause no symptoms, especially if they’re small, and require no treatment. But larger nasal polyps can block normal drainage from the sinuses. When too much mucus accumulates in the sinuses, it can become infected, which accounts for the thick, discolored drainage in the nose and down the throat that affects many people with nasal polyps.

Nasal polyps shouldn’t be confused with the polyps that form in the colon or bladder. Unlike these types of polyps, they’re rarely malignant. Usually, they’re thought to result from chronic inflammation or a family tendency to develop nasal polyps.

In most cases, nasal polyps respond to treatment with medications or surgery. Because they can recur after successful treatment, however, continued medical therapy is often necessary.

Symptoms of nasal polyps include:

There are three turbinates in each nasal passage. Each one protrudes from the sidewall of the nose. The lower or inferior turbinate is by far the largest of the three. Turbinates are shaped like a scroll, and act to warm, humidify and filter air before it passes on to your throat. Throughout the day, the turbinates periodically change size in a pattern known as the nasal cycle. That’s why at any given time, a person can usually breathe better out of one side than the other.

Developed in the 1950s, the nasal endoscope has revolutionized sinusitis surgery. In the past, the surgical strategy was to remove all sinus mucosa from the major sinuses. The use of an endoscope is linked to the theory that the best way to obtain normal healthy sinuses is to open the natural pathways to the sinuses. Once an improved drainage system is achieved, the diseased sinus mucosa has an opportunity to return to normal.

FESS involves the insertion of the endoscope, a very thin fiber-optic tube, into the nose for a direct visual examination of the openings into the sinuses. With state of the art micro-telescopes and instruments, abnormal and obstructive tissues are then removed. In the majority of cases, the surgical procedure is performed entirely through the nostrils, leaving no external scars. There is little swelling and only mild discomfort.

The advantage of the procedure is that the surgery is less extensive, there is often less removal of normal tissues, and can frequently be performed on an outpatient basis. After the operation, the patient will sometimes have nasal packing. Ten days after the procedure, nasal irrigation may be recommended to prevent crusting.

The sinuses are physically close to the brain, the eye, and major arteries, always areas of concern when a fiber optic tube is inserted into the sinus region. The growing use of a new technology, image guided endoscopic surgery, is alleviating that concern. This type of surgery may be recommended for severe forms of chronic sinusitis, in cases when previous sinus surgery has altered anatomical landmarks, or where a patient’s sinus anatomy is very unusual, making typical surgery difficult.

Image guidance is a near-three-dimensional mapping system that combines computed tomography (CT) scans and real-time information about the exact position of surgical instruments using infrared signals. In this way, surgeons can navigate their surgical instruments through complex sinus passages and provide surgical relief more precisely. Image guidance uses some of the same stealth principles used by the United States armed forces to guide bombs to their target.

What is Balloon Sinuplasty™?

The painful symptoms associated with chronic sinusitis can be overwhelming. If symptoms are difficult to control with medications alone, your primary doctor may refer you to an Ear, Nose and Throat (ENT) specialist, who can determine the best course of treatment, including further medication therapy or surgery to open the sinus passage ways.

Now, there is an additional surgical option for treatment of blocked sinuses called Balloon Sinuplasty™ Technology. If you have been diagnosed with chronic sinusitis and are not responding well to antibiotics you may be a candidate for surgery. Your surgeon now has a less invasive option that is clinically proven to be safe, effective and improve the quality of your life.

Balloon Sinuplasty™ Technology is an endoscopic, catheter-based system for patients suffering from sinusitis. The FDA-cleared technology uses a small, flexible, sinus balloon catheter to open up blocked sinus passageways, restoring normal sinus drainage. When the sinus balloon is inflated, it gently restructures and widens the walls of the passageway while maintaining the integrity of the sinus lining. 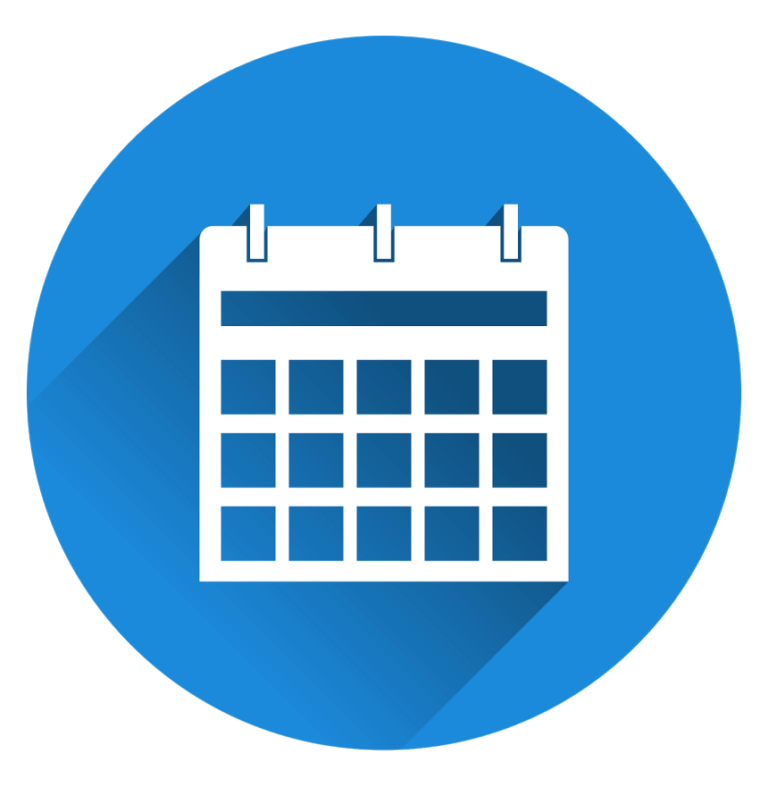 View our ENT pysicians’ schedules in real time and book appointments based on your preferred doctor, date, time, and office. 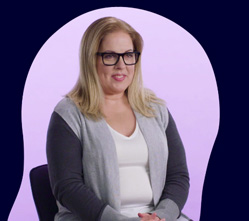 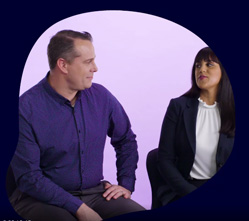